★ 🅸🅼🅿🅾🆁🆃🅰🅽🆃 ★ : Kindly note that 4FUN requires all participants to register as a member to part take in all 4FUN's experiences at $4 each. While we do not put a rule on ticket orders, please remember to sign yourself up after your purchase if you are not a member yet. Non-members shall be refused admittance at the door and all payments made are non-refundable. (Membership subscription: $4 per month, no annual contract, cancel anytime.) 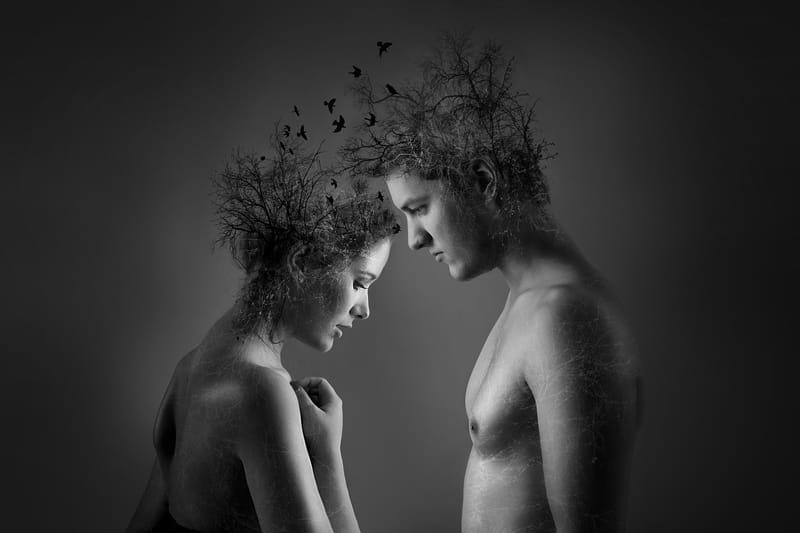 Unless you've been living under a rock, you would have heard of celebrity couple Will Smith and Jada Pinkett Smith being in a successful long-term open marriage. As more people are living longer, the 50s might well be the new 30s. As such, is it truly sustainable to be in a mongamous relationship and not just stay together for the kids? In this session, Relationship Counselor and Clinical Sexologist Dr Martha Tara Lee of Eros Coaching will demystify open relationships, explain the terms around them, and also invite you to share your thoughts, feelings, and experiences. All genders, sexual orientations and sharings are welcomed.

Surrounded by friends who were sexually inhibited and struck by dire lack of positive conversations around sex and sexuality in Singapore, Dr. Martha Tara Lee decided to make a stand for positive sexuality by launching Eros Coaching in 2009 after completing her Doctorate in Human Sexuality.

She also holds certificates in counselling, coaching and sex therapy, and her fourth degree – a Masters in Counselling in May 2018. In practice for 10 she is the only certified sexuality educator and certified sexuality educator supervisor by the American Association of Sexuality Educators, Counselors and Therapists (AASECT) in Singapore. Often cited in the local media, Dr Lee is the appointed sex expert for Men’s Health Singapore, and Men’s Health Malaysia.

She was recognised as one of ‘Top 50 Inspiring Women Under 40ʹ by Her World in July 2010, and one of ‘Top 100 Inspiring Women’ by CozyCot in March 2011. She has published 4 books: Love, Sex and Everything In-Between, Orgasmic Yoga, From Princess to Queen and {Un}Inhibited.