Entrepreneur's Confession: I Am Privileged

★ 🅸🅼🅿🅾🆁🆃🅰🅽🆃 ★ : Kindly note that 4FUN requires all participants to register as a member to part take in all 4FUN's experiences. While we do not put a rule on ticket orders, please remember to sign yourself up after your purchase if you are not a member yet. Non-members shall be refused admittance at the door and all payments made are non-refundable. (Membership subscription: $4 per month, no annual contract, cancel anytime.) 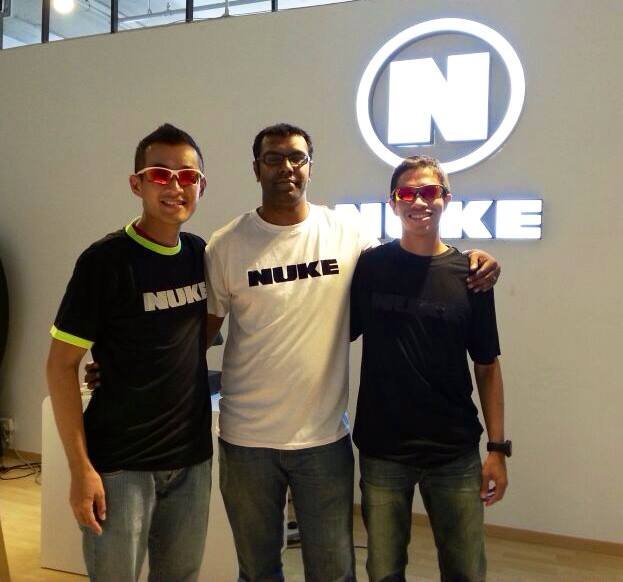 No one likes to believe they’ve been given a leg up in life. But in truth, whether it’s by being a non-minority, or straight, or even just being able to read, most of us have.

Like it or not, many people or 'speakers' tell their life stories in 2 ways with the more common version of their #MeToo sob story and the uncanny impressions of GaryVee's rags-to-riches philosophy, and the other version without the background violins, is usually less spoken about. Both versions would be true but privileged or not, it all depends on who's asking.

In this SG Underground Talk, we decided to keep it real and have with us, the most humble entrepreneur we have met and hailing from the Singapore's minority group, Samy M, the founder of Nuke Optics.

With much persuasion, he has decided to come forward to disclose the dark challenges he had faced as a minority in the industry and help keep our reality, and privilege in check. Because of your privilege, Samy will be saying a lot of things that may be foreign to your experience. But that you don’t think they are “true” doesn’t mean that they are untrue, it’s rather than your privilege shields you from seeing these things. More often, their stories are just not told as frequently as yours.

Disclaimer: The talk will be done without glamorising any one particular community, with Samy describing the societal privilege issue as 'really tough' on a human and emotional level.