MBFCinema Downtown | The Boy in the Striped Pajamas

★ 🅸🅼🅿🅾🆁🆃🅰🅽🆃 ★ : Kindly note that 4FUN requires all participants to register as a member to part take in all 4FUN's experiences at $4. Please kindly sign yourself up after your purchase of a͟n͟y $4 tickets if you are not a member yet. Alternatively, you may purchase a regular ticket at the NON MEMBER rate to join in on the experience. Non-members holding on to a͟n͟y $4 tickets shall be refused admittance at the door and all payments made are Non-Refundable. (Membership subscription: $4 per month, no annual contract, cancel anytime.) 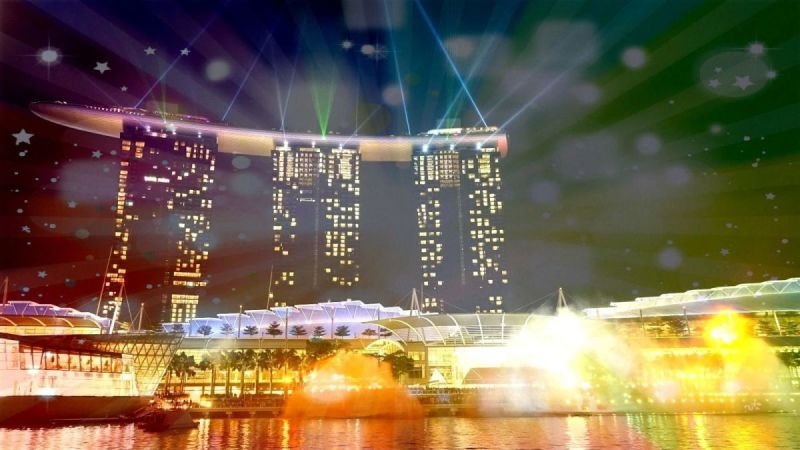 The Marina Bay Financial Centre is a mixed-use development located along Marina Boulevard and Central Boulevard at Marina Bay, Singapore.
Catch your favourite movies with us in the perfect waterfront setting and with the lush tropical landscape as your backdrop.

This Silent Cinema setting & movie experience is yours for just $4,
and..
A combo of pre-packed popcorn and Free-Flow of iced Japanese green tea are offered for $4 too!

The Boy in the Striped Pajamas (2008) ‧ Drama/War ‧ 1h 34m
Bruno an eight-year-old boy from Berlin, Germany moved with his mother, elder sister, SS Commander father to a countryside in Europe where his father powers over a concentration camp for Jews. Bruno went "exploring" one day and befriended a Jew his age named Shmuel. The boys became good friends until Bruno was scheduled to move to a new location.
Set during WWII, a story seen through the innocent eyes of Bruno, the eight-year-old son of the commandant at a German concentration camp, whose forbidden friendship with a Jewish boy on the other side of the camp fence has startling and unexpected consequences.
Director: Mark Herman

( Entry level noise-cancellation earphones are available for purchase at $4.)