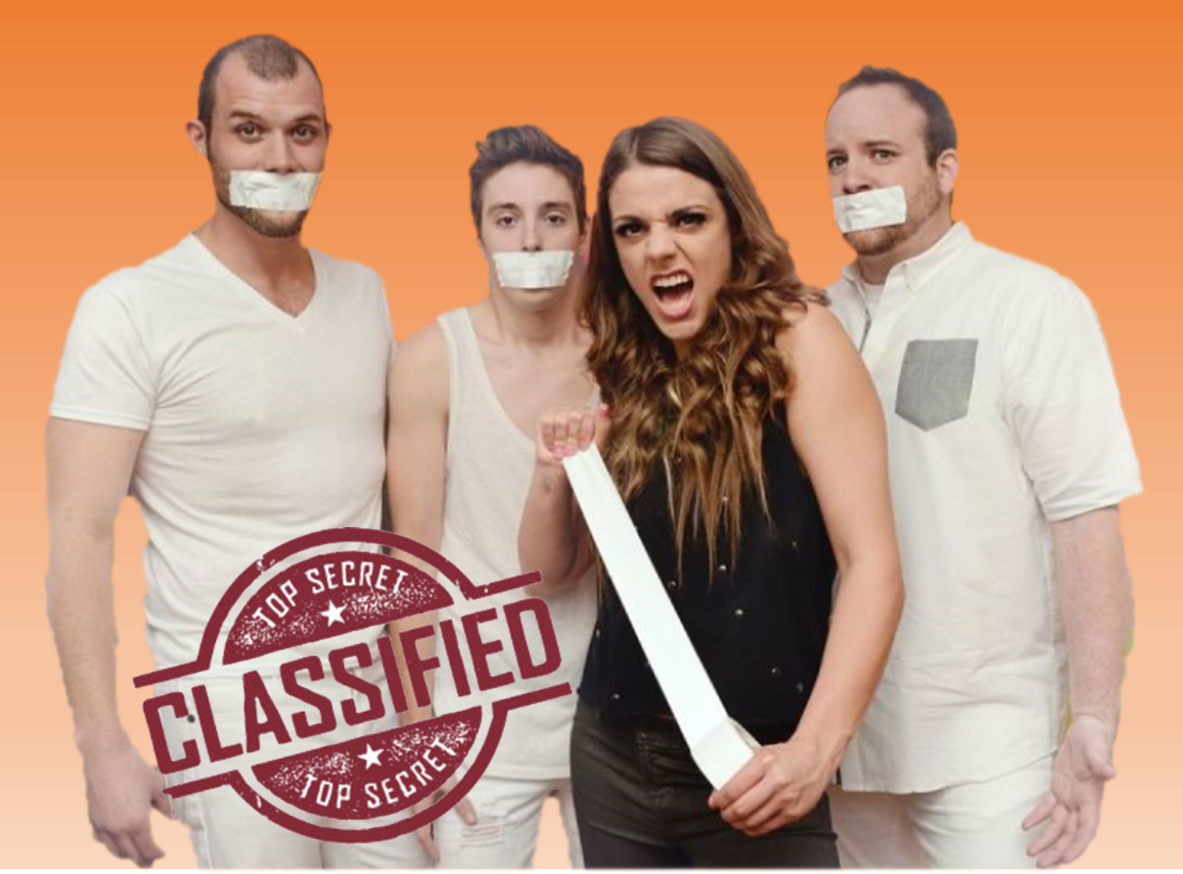 The mysteries surrounding pricing have largely been eroded by the increased access to information consumers have via the internet. Yet we still pay way too much for certain products. Why do retailers mark up products by 300 — or 30,000 percent?

Because they can! But that doesn't mean you have to pay a premium.

1. Services
The largest traditional area of markup is for those task we're just too busy (or lazy) to do ourselves. Some task you may not able to do yourself, but that doesn't mean you shouldn't shop around. 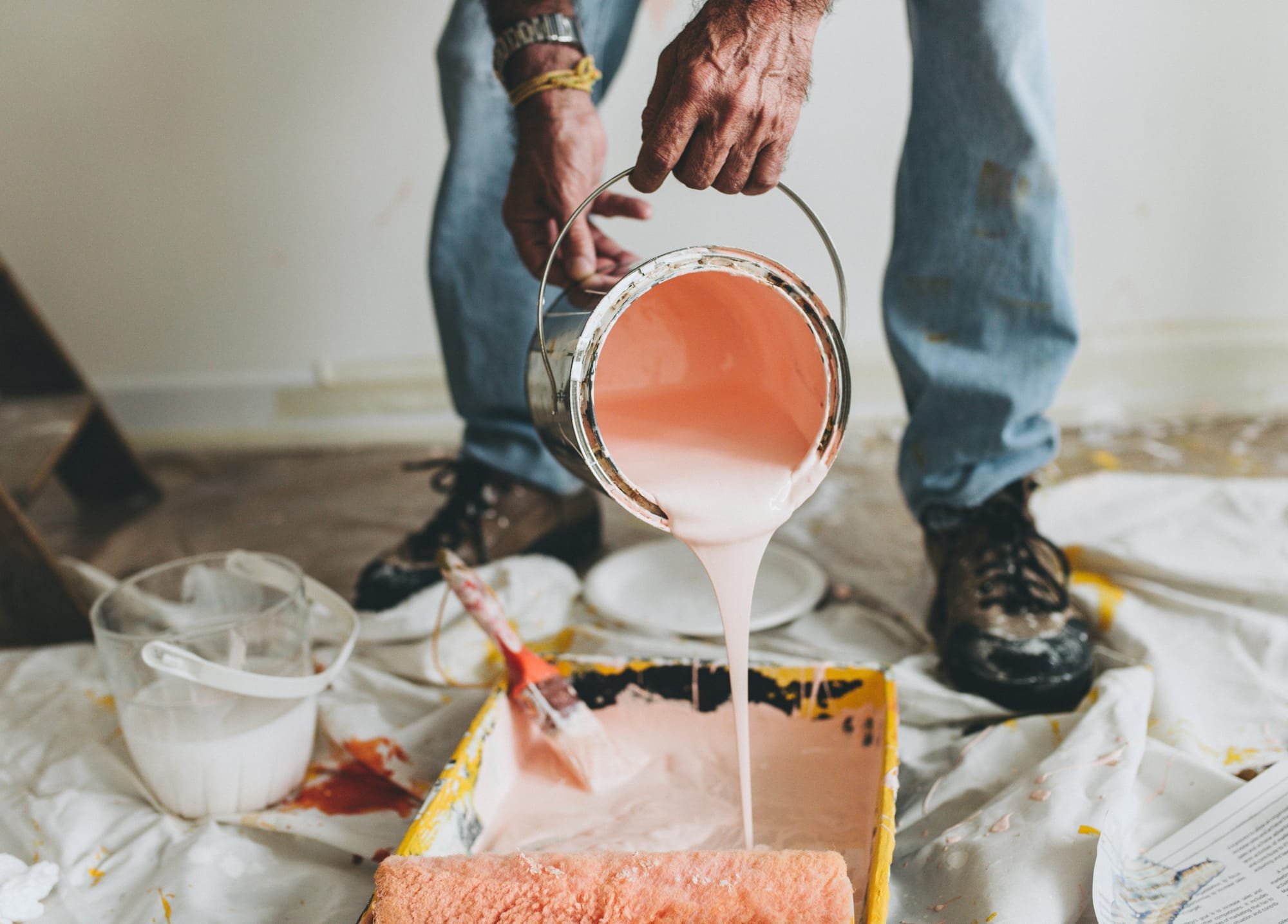 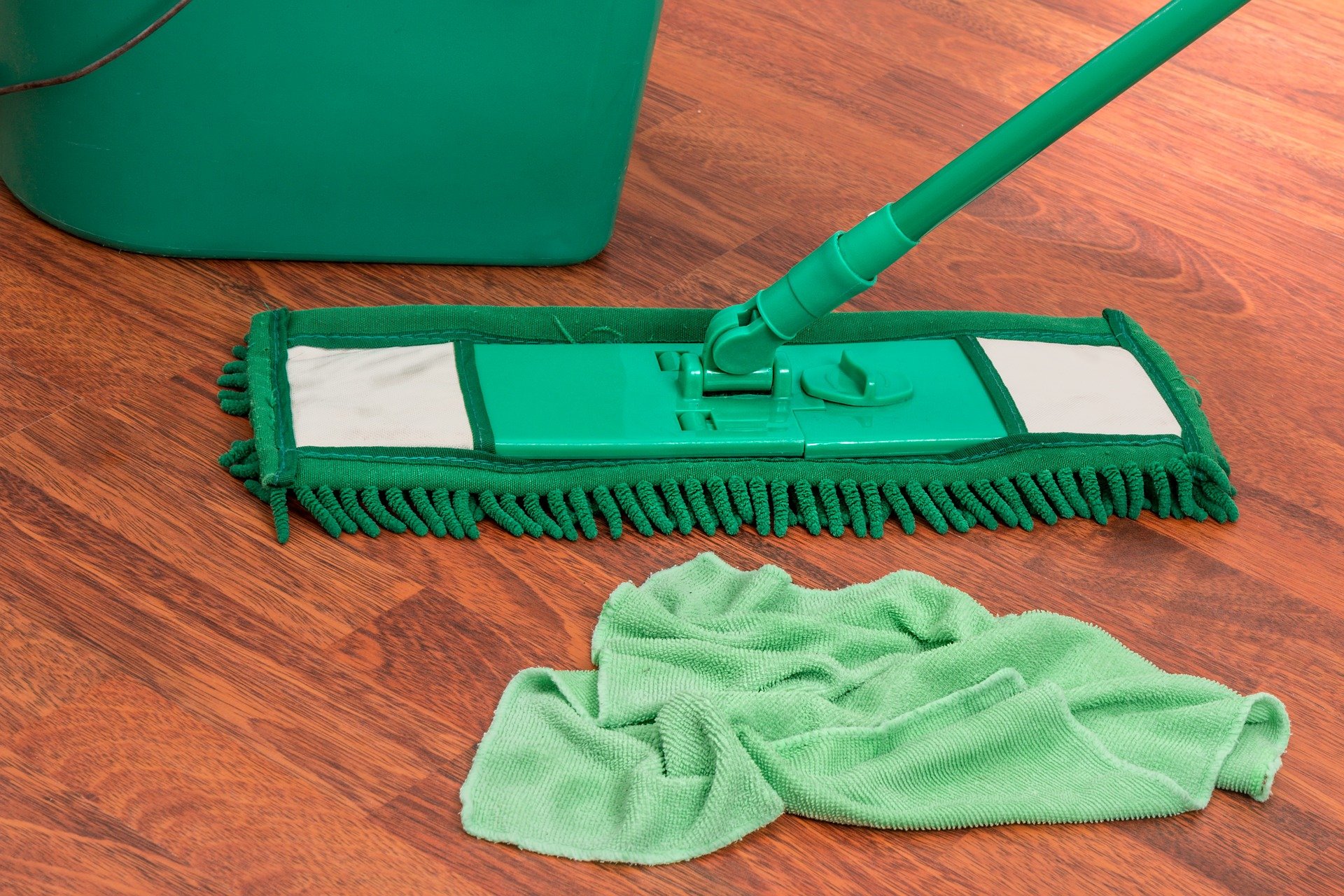 $0 startup cost, cleaning products supplied by the clients, $30 per cleaner, per hour. 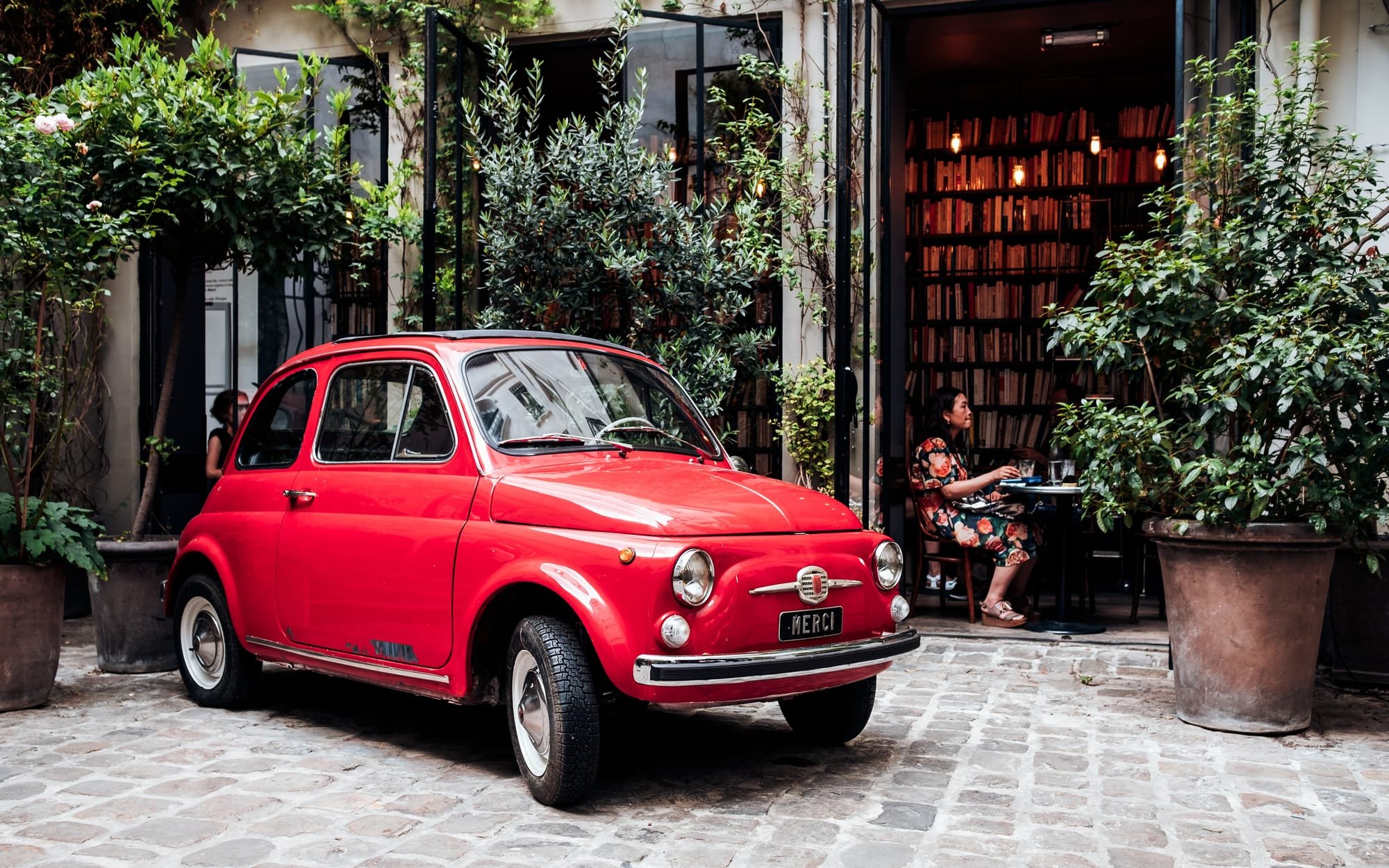 First, you take the keys and drive the car into a parking lot. Next, you park and lock it then hang the keys up. Picking up the car is exactly the same, only in reverse. Can't find a parking lot? Drive around in circles till you get one, leave the cost of car fuel to the clients. And leave the change in the console alone too. $0 startup cost.

2. Home/Family
Home is where the wallet is. It is clearly important to evaluate where you want to spend on quality and where you can negotiate the costs down. 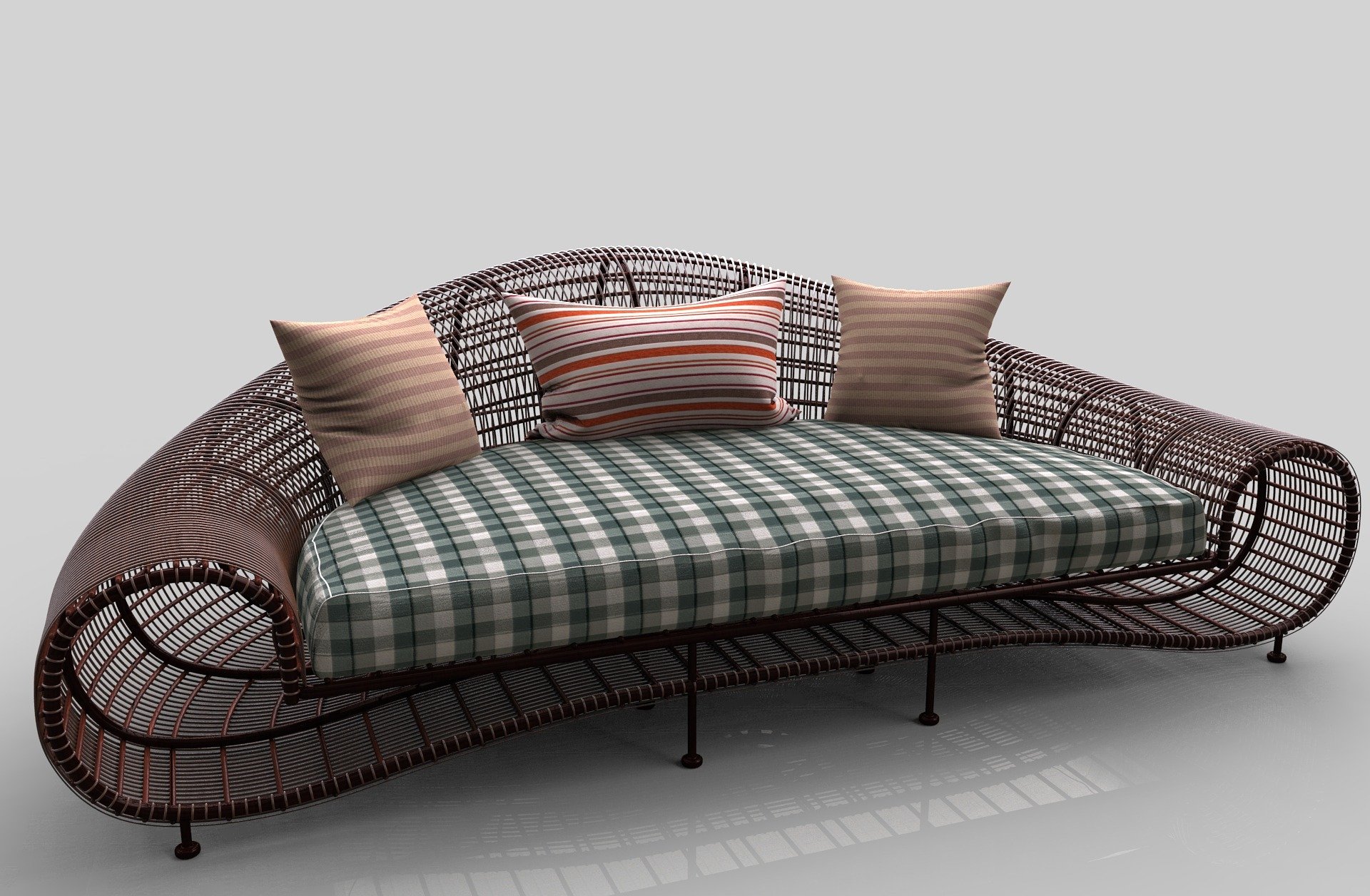 No industry manipulates the meaningless MSRP (Manufacturer’s Suggested Retail Price) quite like the furniture industry. Often with expensive salespeople to upkeep, a minimum of 20% commission is awarded on top of their base salary if an item is sold at the inflated MSRP. But there’s another helpful abbreviation to know: MAP (Manufacturer’s Advertised Price). This lower price is the minimum at which most retailers and salespeople are allowed to sell the item and they are certainly not accustomed to us “morons walking in off the street with our knowledge and internet prices” because they only receive about 7% commission on MAP sales. Hence the "there is no such thing as MAP."
Bear in mind, they don’t have to tell you the MAP. You also don’t have to open your wallet. The manufacturer loses money from the printer itself but rip you off by marking up ridiculously the ink cartridges you buy later, just like the razor and blade. The true cost of a gallon of ink is $65,000, based on a price of $16.99 for the standard 3.5 mL regular cartridge size. That’s more expensive than champagne or gasoline. 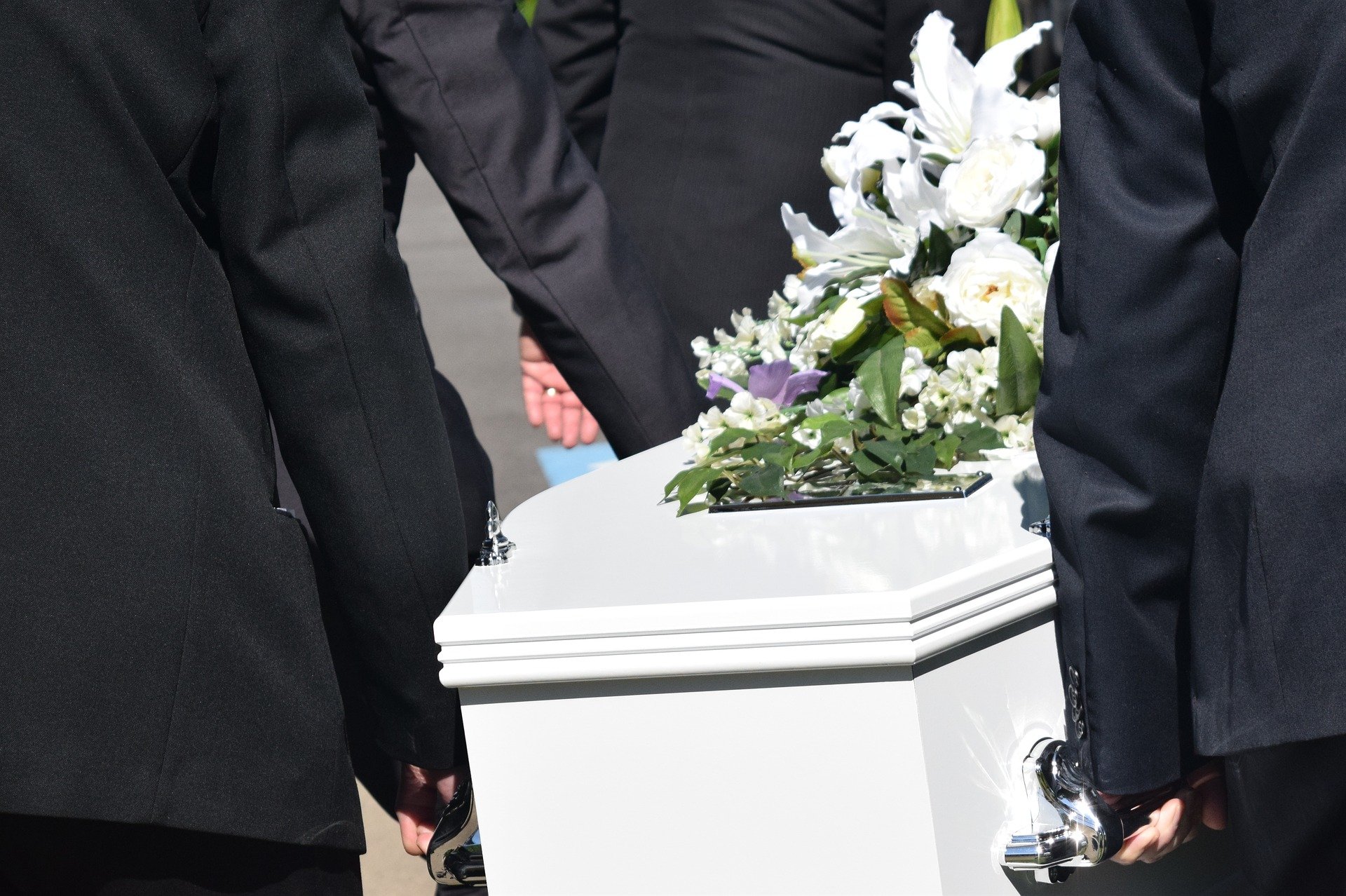 I mean, it’s a yucky business, but someone’s gotta do it. How gratifying to offer support to a grieving family and then sell them a 325 casket wholesale for 1,295— RETAIL. 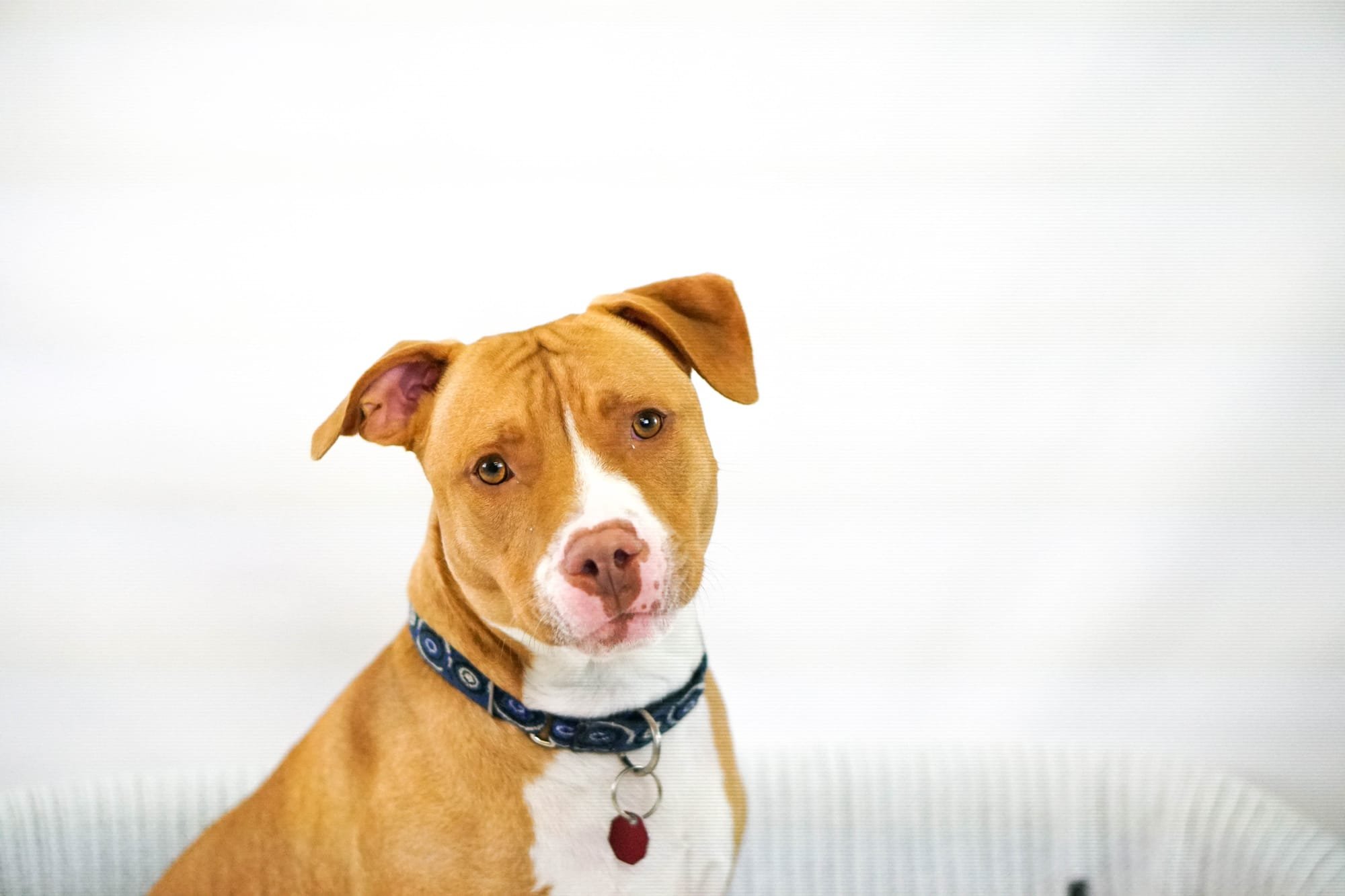 3. Food/Drink
Going out to eat is a great pleasure for many of us, but it can carry a great cost with it. While a single visit to the coffee shop isn't expensive, they will add up fast if this becomes a daily habit. The most profitable areas aren't the meals themselves but rather the several drinks you have with them. 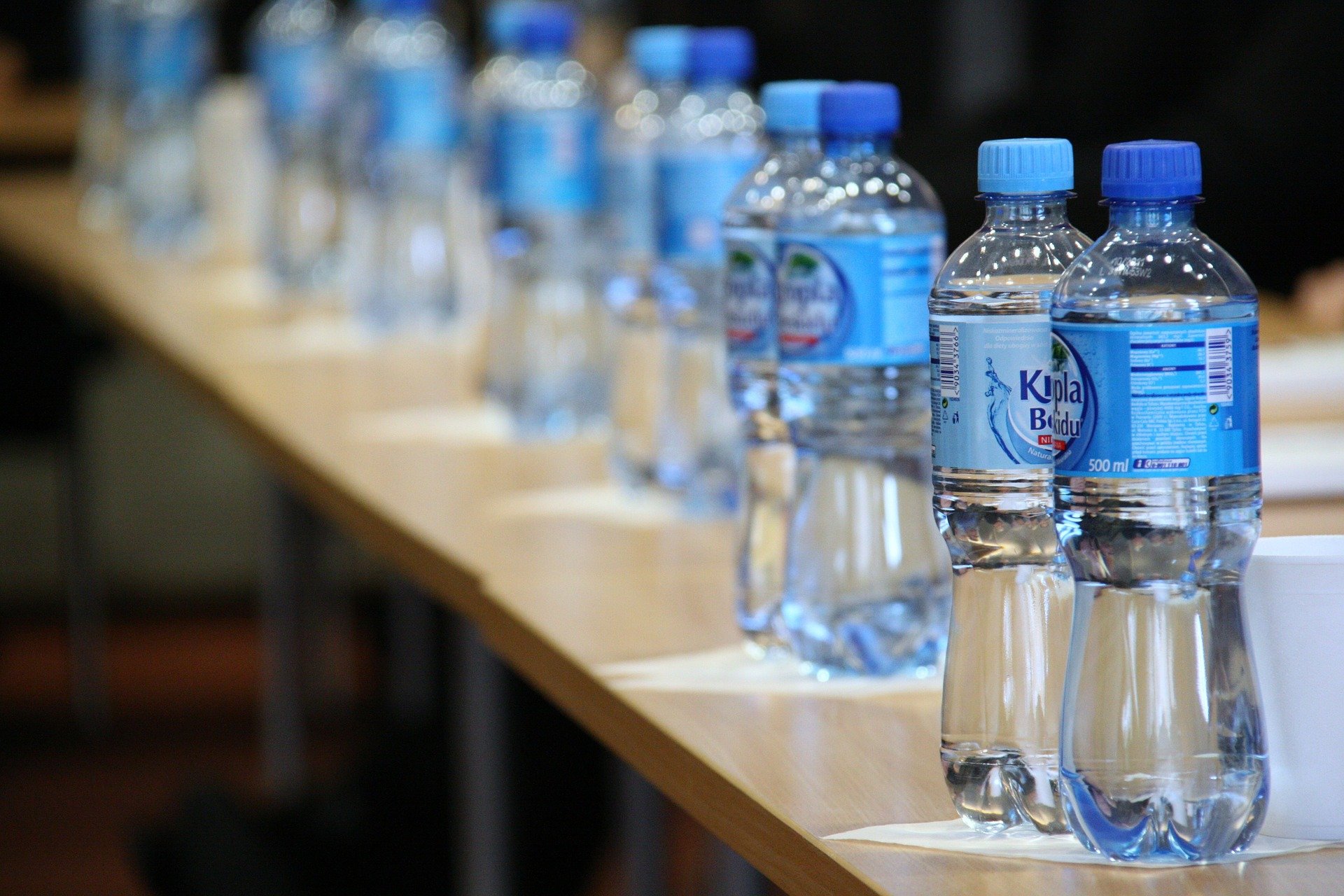 The irony - filtered municipal tap water in a plastic bottle marketed as 'natural'. 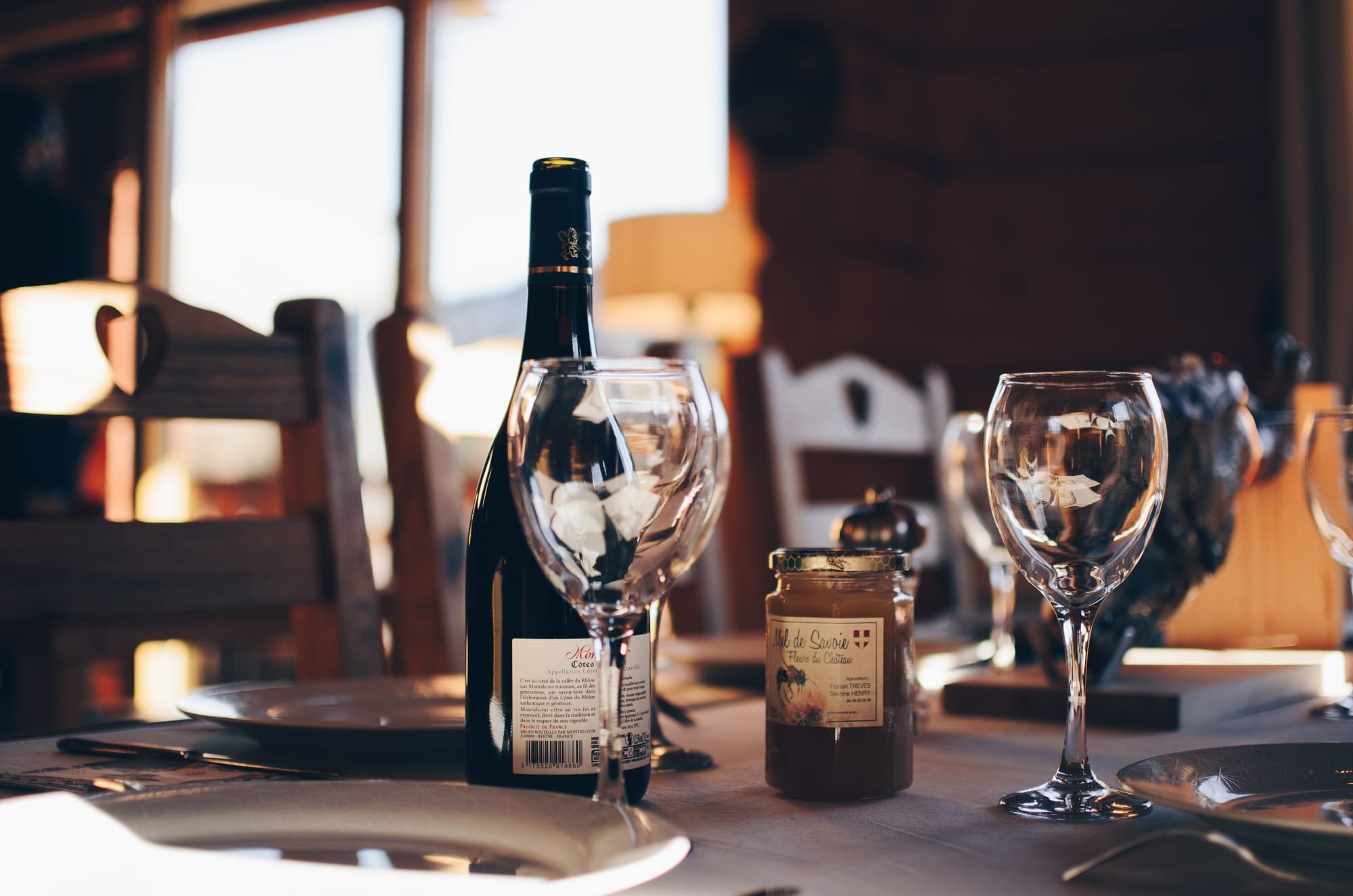 Restaurants routinely charge as much as $60 for bottles of wine that retail online for $9 or $10. Check if an establishment allows BYOB in advance, or opt for a non-alcoholic beverage. 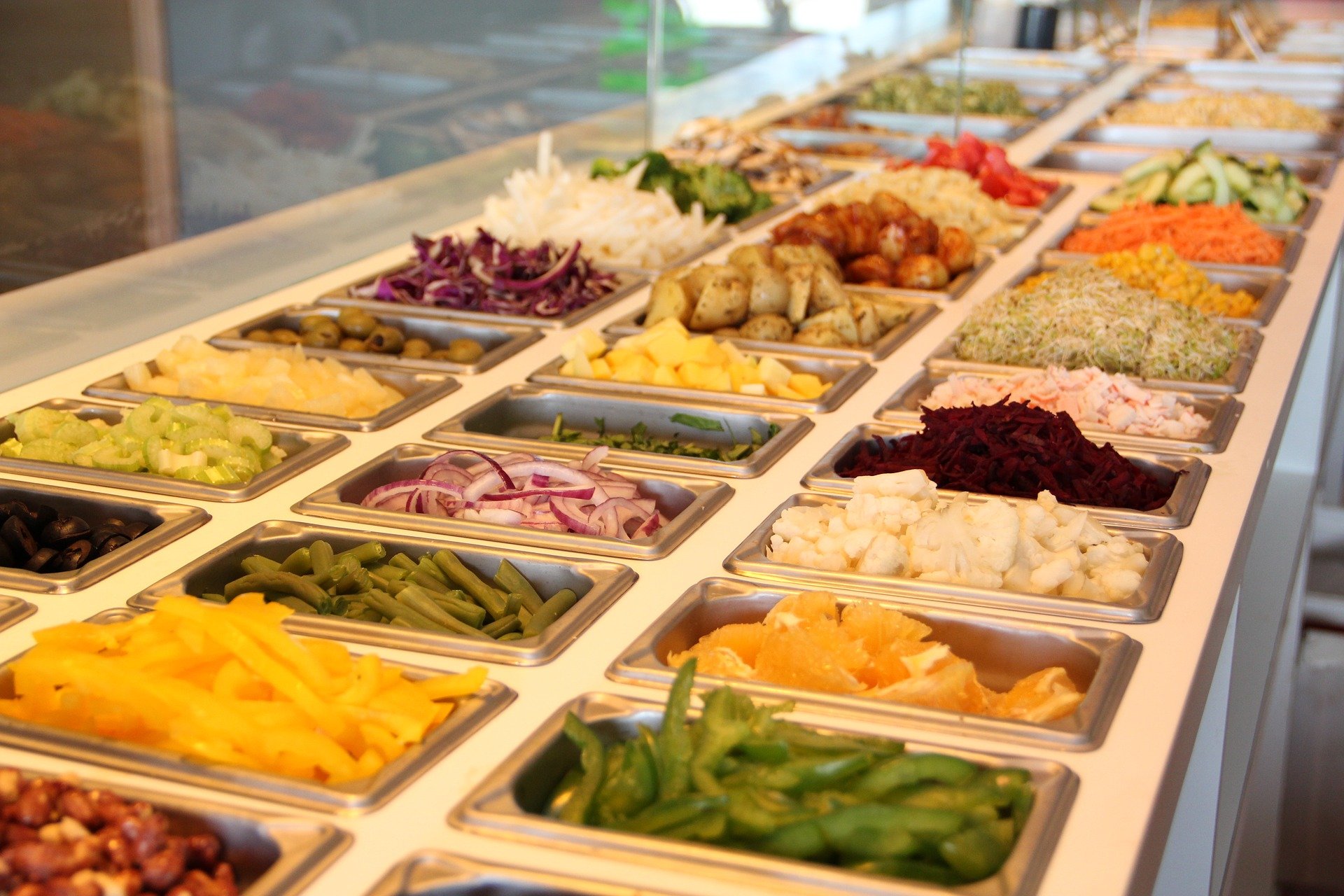 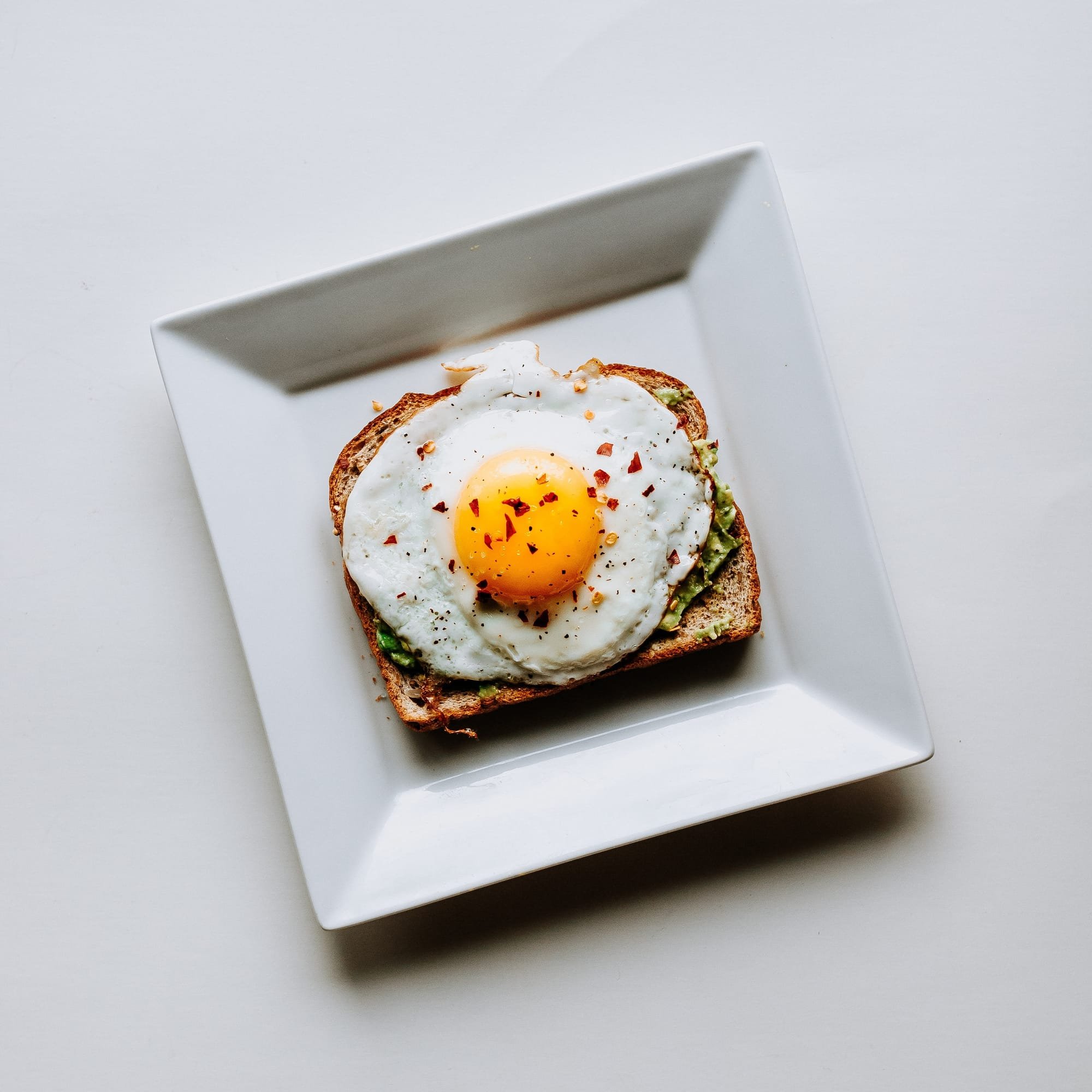 Ever seen the option on a brunch menu to add two eggs, any style, for $4? Ever bought a dozen eggs for less than $4? At a restaurant, you're typically paying anything from five to 10 times the cost of a retail egg — per egg — and that doesn't even account for the wholesale discount. 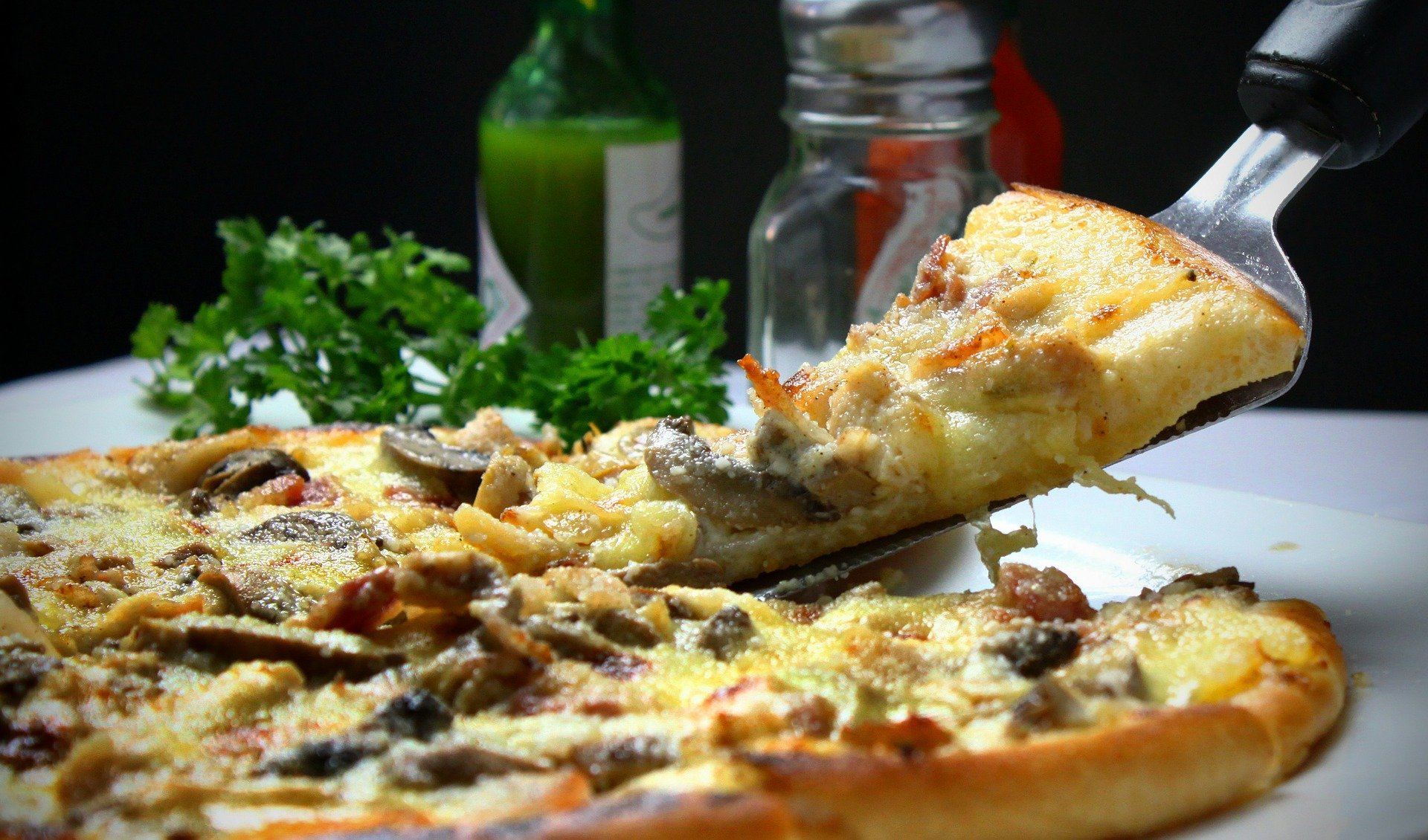 Adding meat to a pizza costs you an average of $3 per additional topping, but it only costs the pizzeria 48 cents. That’d be a 525% markup PER item.

4. Health/Wellness
From drugs, to treatments to physical exercise, this industry thrives off knowing our behaviors and when we will pay more for the very same product or to sit a little bit closer. 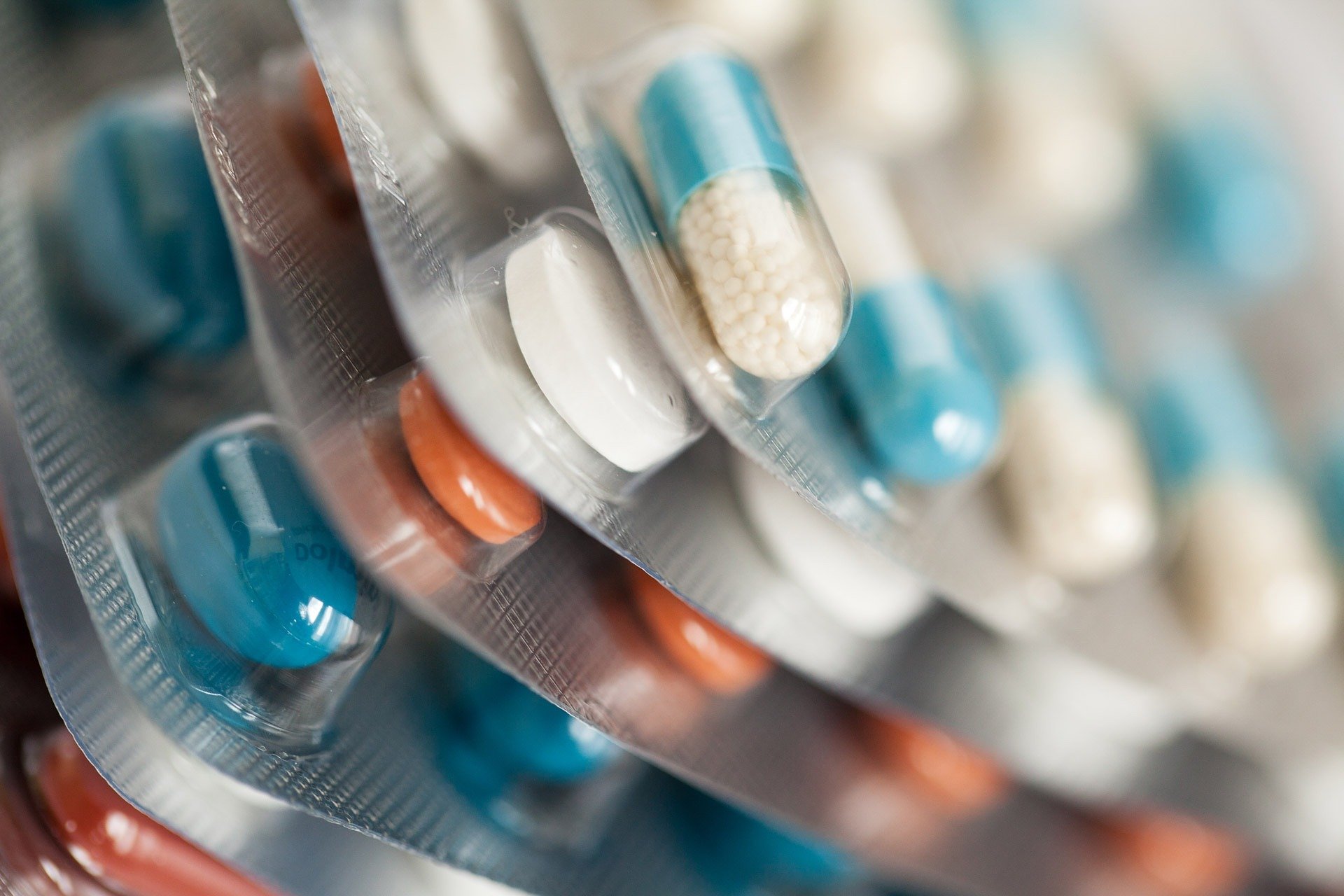 From brand name pain relievers marked up to 398% to branded antidepressant like Prozac at $136.52 as compared to $3 from their generic counterparts. 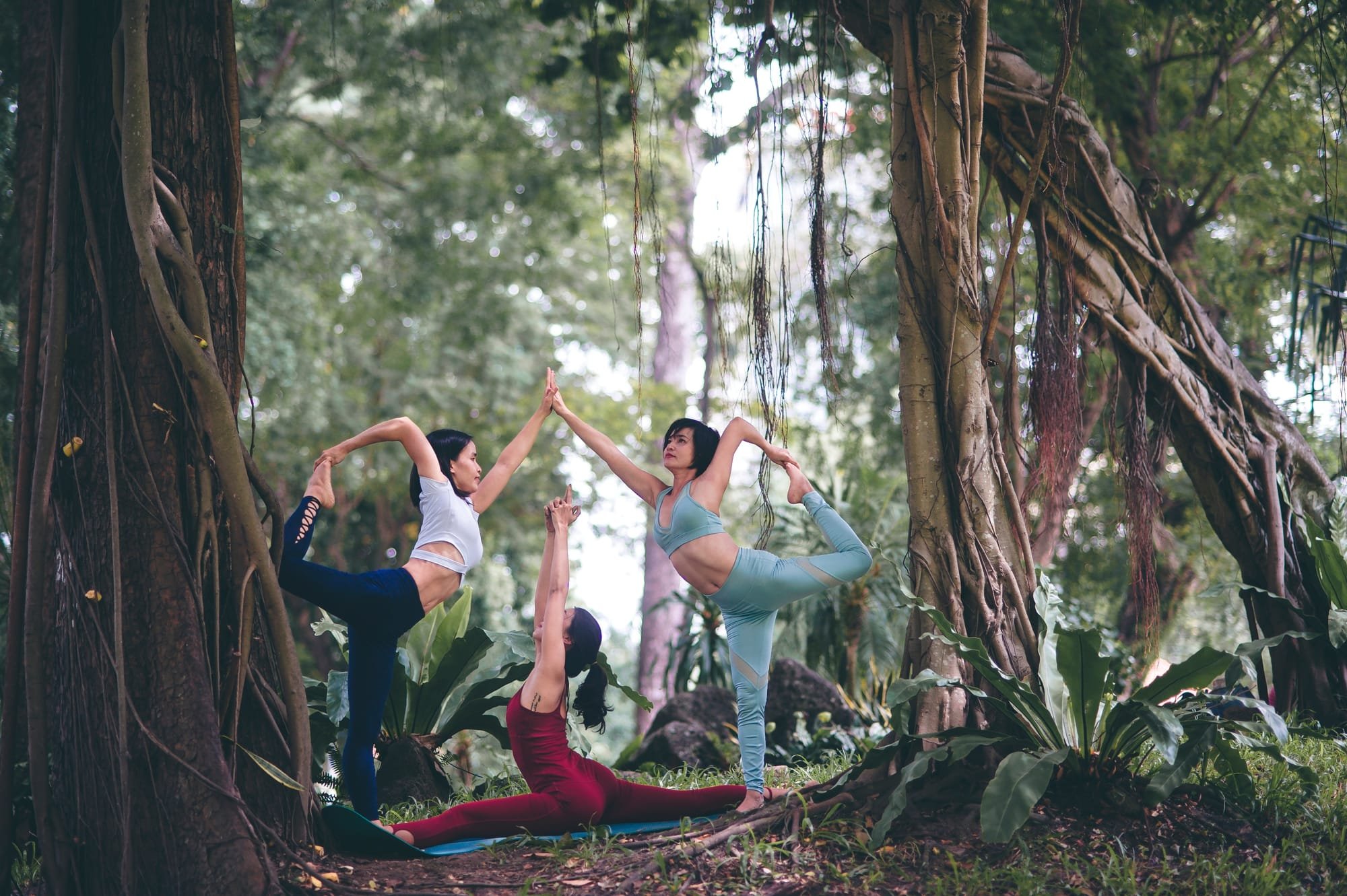 Why? Because it's kind of a big deal right now. Not so much about health or wellness anymore but because there are full of beautiful bodies contorted into impossible-looking but stunning poses on Instagram and Pinterest. Because Lululemon has convinced us that the only wardrobe essentials for any occasion are stretchy pants and bright hoodies. Because yoga is 'exotic' and you need to be in this special beautiful place with palm trees, surrounded by these special beautiful people. Because a package tour, under the facade of a 'retreat' cost 4 times what you’d pay if you simply went on your own.

5. Fashion
Looking good doesn't have to cost a lot - unless that means you HAVE to have the latest designer clothes. As you can see, it pays to shop around for a new pair of specs. 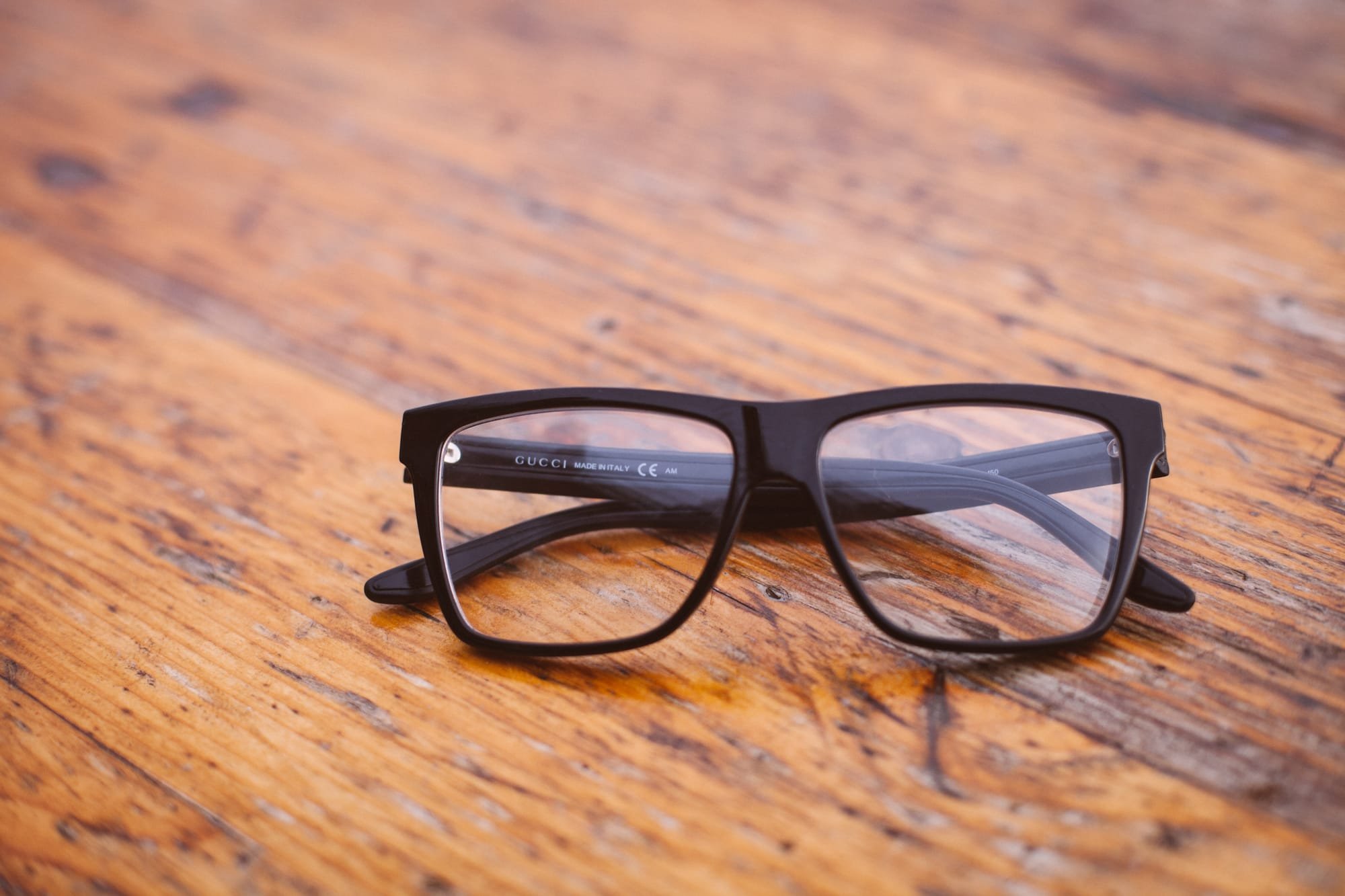 Why a little scrap of metal costs hundreds of dollars is one of life's great mysteries. Yet eyeglass wearers continue to get smoked at the optometrist where they squander huge sums of money for frames that hardly weigh an ounce.
$180 Lenscrafter VS $12 Zenni Optical. #Doyourmath. 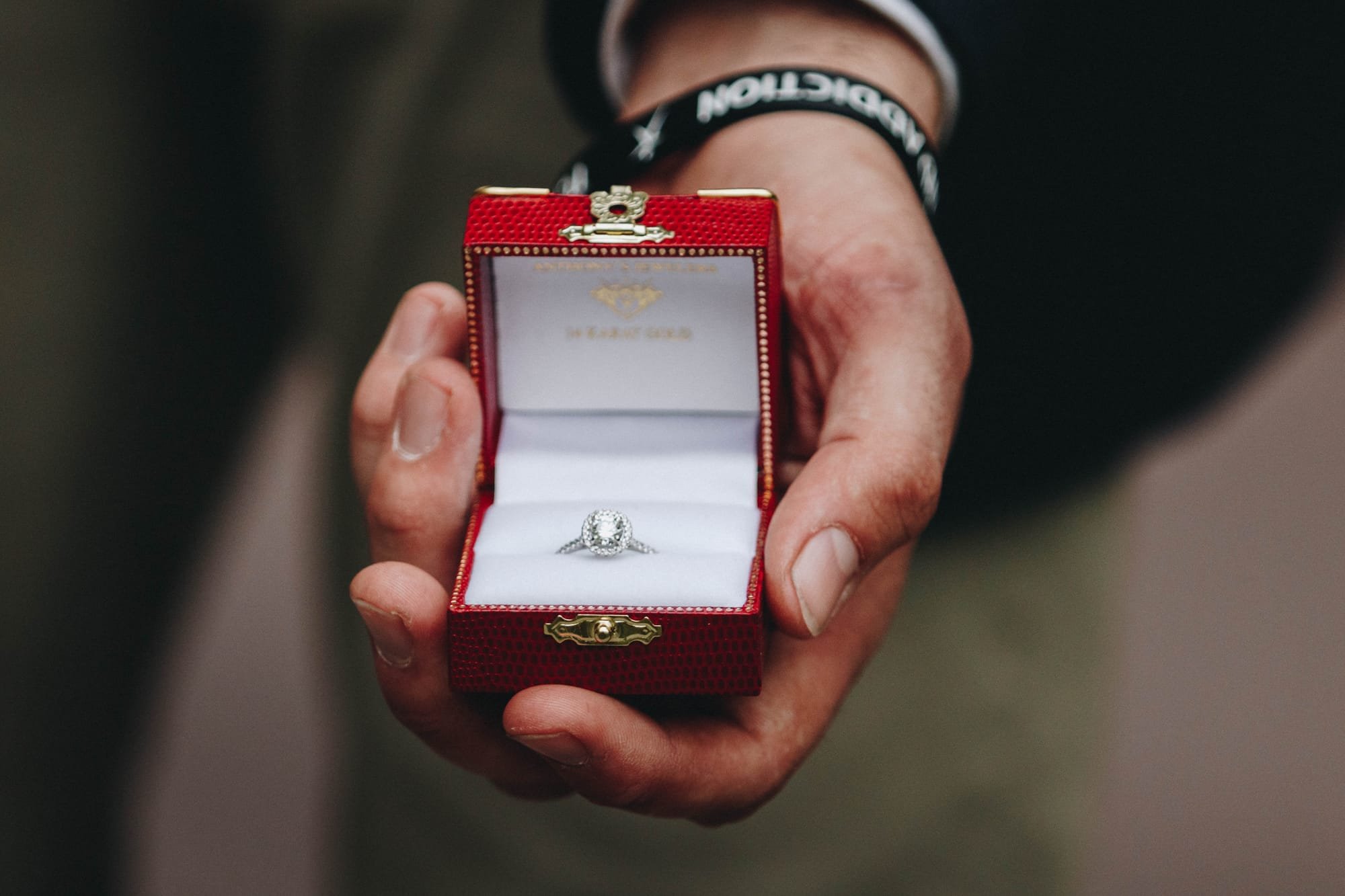 So here is a modest proposal: Let’s agree that diamonds are bullshit and reject their role in the marriage process. Let’s admit that as a society we got tricked for about century into coveting sparkling pieces of carbon, but it’s time to end the nonsense. 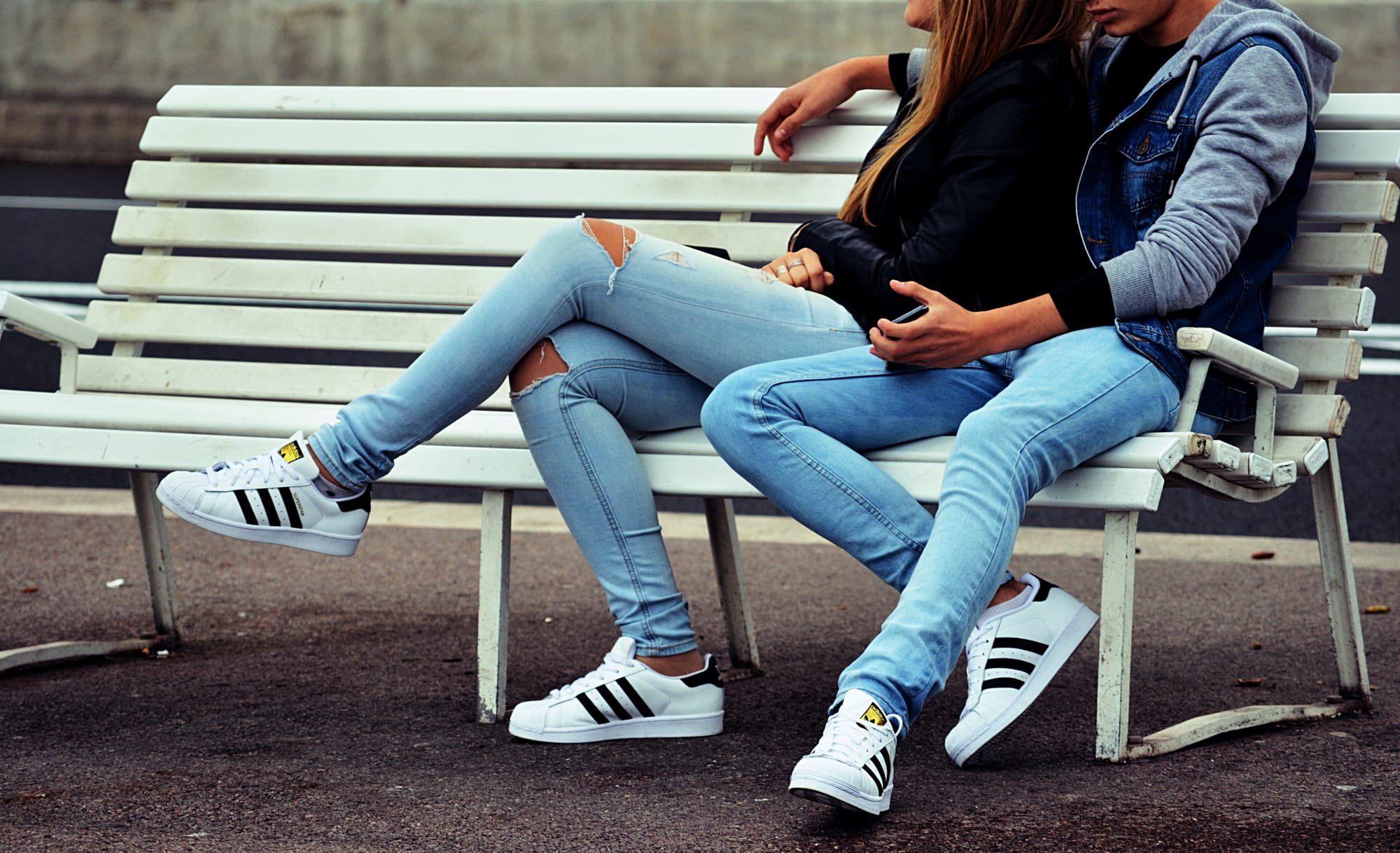 It costs less than $50 to make and ship True Religion’s best-selling jeans, Super T Jeans, but the wholesale price reaches $152 and the average retail price is inflated to $335, all thanks to the advertising power of humans as walking billboards as well as conventional marketing strategies for the advancement of their products. Apparently the label is worth paying the extra money, because high end clothing retailers continue to thrive, even in hard economic times.

6. Pseudoscience
At last we come to the epitome of absurd pricing. While some people believe in superstitions and the healing power of crystals, others believe that consumers are being mislead at an astronomically high cost. The dangers of products like these aren't just to your wallet either; avoiding real medical care can be downright lethal. 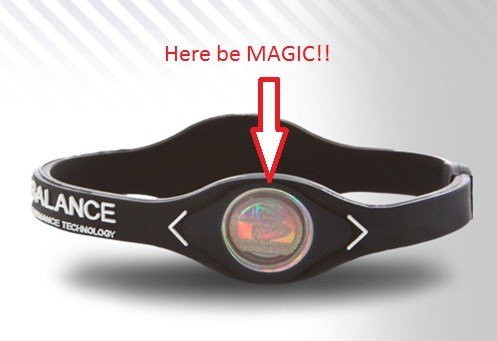 Phiten, EFX or TrionZ, you name it. Because there's a sucker born every minute. 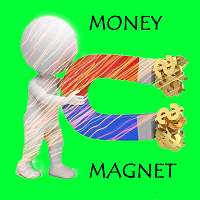 Close to a billion of dollars spent every year, with claims of eliminating many symptoms and diseases. Available in mattress and bracelets, it is no surprise these being the favourite products of MLM, oops pyramid, oops sorry, direct selling companies. Question: What happens if Magneto sleeps on it? 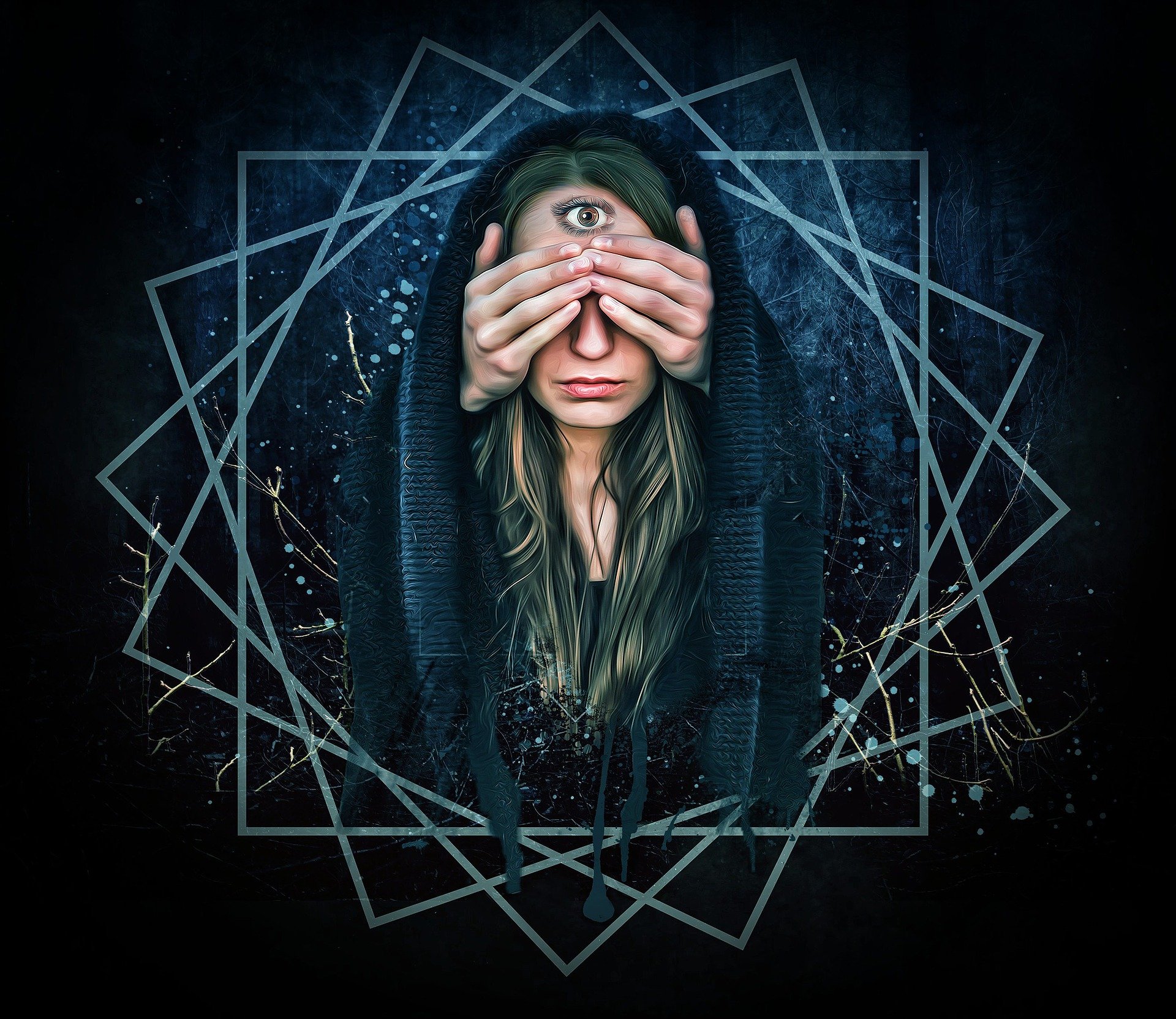 It's called The Forer Effect (also called the Barnum Effect, also called "The Why Your Aunt Still Believes In Astrology Effect"), and it's one of the simple tools that so-called psychics and mediums use to convince you that they can talk to the dead, look into your soul, and accept all major credit cards. 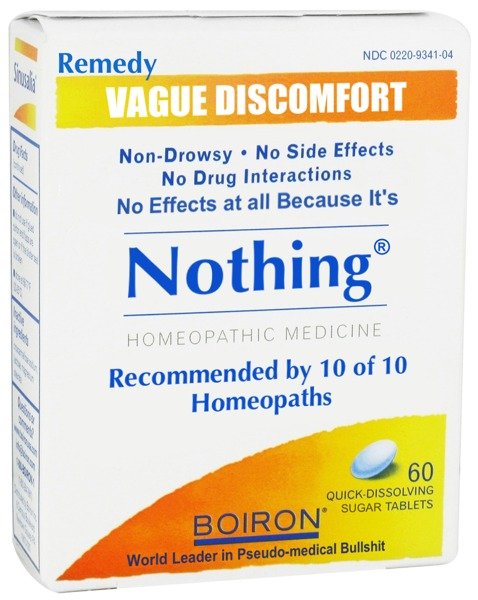 If you only have one study to back you up, take that study, trumpet it loudly, and hope nobody notices.

That’s right. No active ingredients. Made from the non-existent oscillococcinum bacterium, duck parts that don’t exist (wink wink nudge nudge) and marketed as a cure for the flu — perfect for a quack cure. 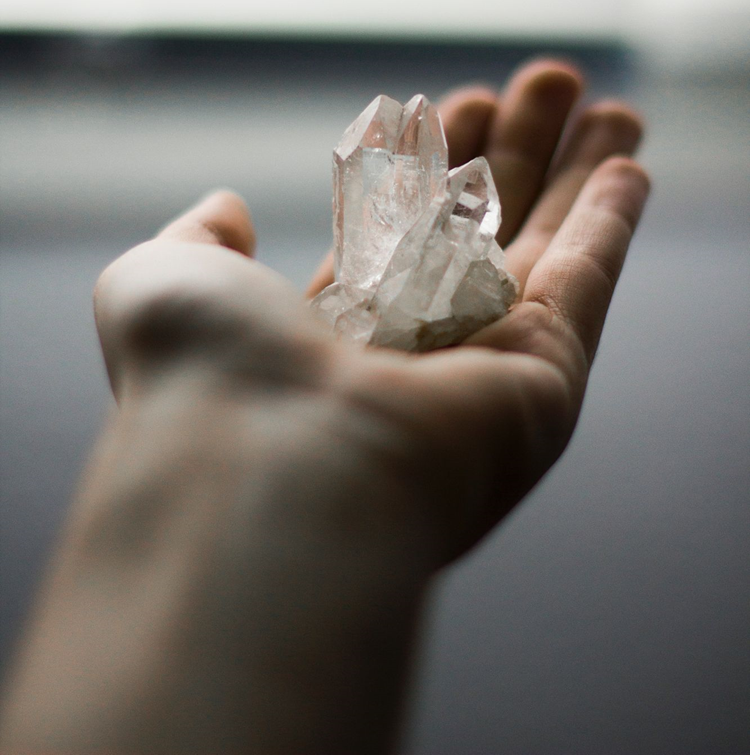 Mark ups are the small profit margins that retailers gain when an item is sold. It is the fundamental of business; it's the reasons that the amount we pay is not what the item is actually worth. It's the small amount of money the business owner tacks on to cover expenses and overhead costs such as rent, electricity, heating, etc. The traditional 'keystone' markup is around 100% of the purchase price but some markups are just too ridiculous. You might not think much about how products are priced, but we did the math to calculate how much you’re spending. Be smart about your purchases and find out what you’re really paying for, or your dollars could be going toward fancy marketing campaigns or premium markups.