The 6 Filth your home-builders/developers Squat & Excrete on you 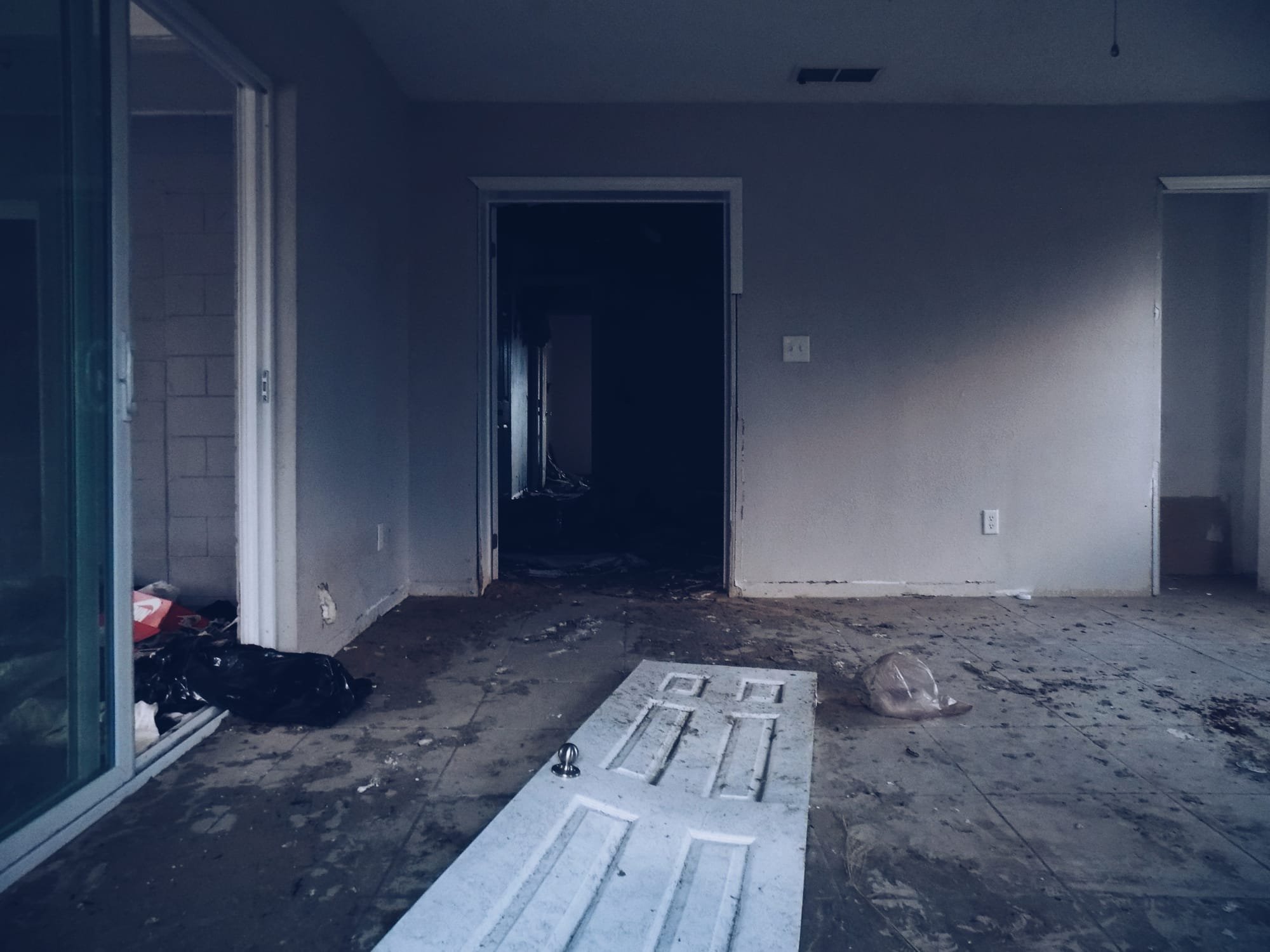 1. "Your home won't look like the ones we toured."

It's easy to be impressed with the model home your developers shows you at the showroom. Who wouldn't love the lush curtains and intricate crown moldings? Too bad the house you buy will look nothing like the model.

Few decorative touches are standard, and builders are notorious for using sneaky design tricks to make models more attractive, such as putting in scaled-down furniture to make a room look bigger. Doris Tay, a buyers' broker in Singapore, admits to playing this game in her previous job as a developer's marketing executive. "If I know it's a small foyer," she says, "my challenge is to get the buyer's eye off it so he has no idea how small it is — until he goes to settlement and can't fit his furniture. If the dining room is visible from the foyer, I might do an exotic colour design there and leave the foyer plain."

Some practices are flat-out deceitful. Often, builders will plant grass where the driveway would go to make the lawn look bigger, says Doris, "If you think you're getting the model home, you'd better be writing down language in the contract that says it's going to be exactly like the model."

Shoddy work has always existed in home building, but the housing boom in recent years has made the problem worse, says Rupert, an attorney. He had handled cases in which builders run fly-by-night operations that close up and leave town before work is completed.

In many cases, builders are skipping steps dictated by BCA, Building and Construction Authority (Singapore).

According to a BCA spokesperson in 2017, engineers carried out a site inspection on the development of Kingsford Waterbay in Upper Serangoon View, after receiving feedback on “suspected construction safety issues.” and several code violations were observed. Building works such as windows, barriers and common storey shelter had strayed greatly from requirements under the Building Control Act and Regulations.

What does that mean? It means that I am regulated but I also have an open license to cut corners and get away with it. ‘Kindly’ refer to my Independent Contractor Defence.

Given how complicated it is to build a home, and how serious the implications are if it's done incorrectly, you might expect home builders or developers to answer to serious regulatory authority. Think again.

In 2015, The Building and Construction Authority (BCA) has continually said that it lacks the authority to regulate the quality of workmanship and materials used in the construction of new homes.

This leads to many major defects in dwellings that are poorly built and since the BCA also has no jurisdiction to regulate defective workmanship, it will be the property buyers who will suffer.

Andy, a real estate advisor, says he hears it all the time from his home-buying clients: “Their builder tells them, 'Why do you need your own inspector? This has been signed off by the BCA.' Sure, the public inspector is required to check out your new house, but only to be sure it is built to code — essentially, that it is safe to live in, not that it is well constructed."

And sometimes they don't even do that well. On one recent private inspection engaged by a client of Andy, they found 64 items that the public inspector had missed, including a gas water heater lacking flues (without which the heater may leak poisonous carbon monoxide). "If you don't have your home inspected by your own person," says Andy, of KEAN Advisors, "you're crazy."

5. "Your warranty may be worthless."

Many home builders tout a 12 months warranty as protection against future problems. But these warranties are often extremely limited in coverage, particularly towards the end of the 12 months.

"It gives people a false sense of security," says Rupert, who represents homebuyers. "Most of these (warranties) basically require that the house fall down on top of you before they kick in."

Buried in every home-purchase contract is a clause which your property developers resort to, the Independent Contractor Defence. This clause deflects blame to one of the (possibly hundreds) of people who worked on your property, so long as they engage independent contractors. For comparison, that’s like your surgeon removing the wrong organ, and then telling you to sue the nurse because her bad handwriting caused it.

“Often, we have to contend with a rat’s nest of convoluted, multi-layered liability defences. Among those is often the independent contractor defence. The general rule is that a defendant is not liable for the negligence of an independent contractor and most buyers sign on the dotted line, not knowing that they have just waived their rights to take their builder to court.” says Rupert.

In 2016, High Court ruled that the Management Company representing the owners of Seaview cannot sue the Developer, Architect, or the Main Contractor for the numerous defects in their condos.

Going into an investment on real estate can be be much more satisfying when you know all the information which your developers are keeping secret from you.

Even better to know how these rats benefit from the lack of jurisdiction in regulation from the relevant authorities and how they game the system by working around the legal loopholes when you sign up for this talk right here.