Tetraphobia or Fun with Number 4? 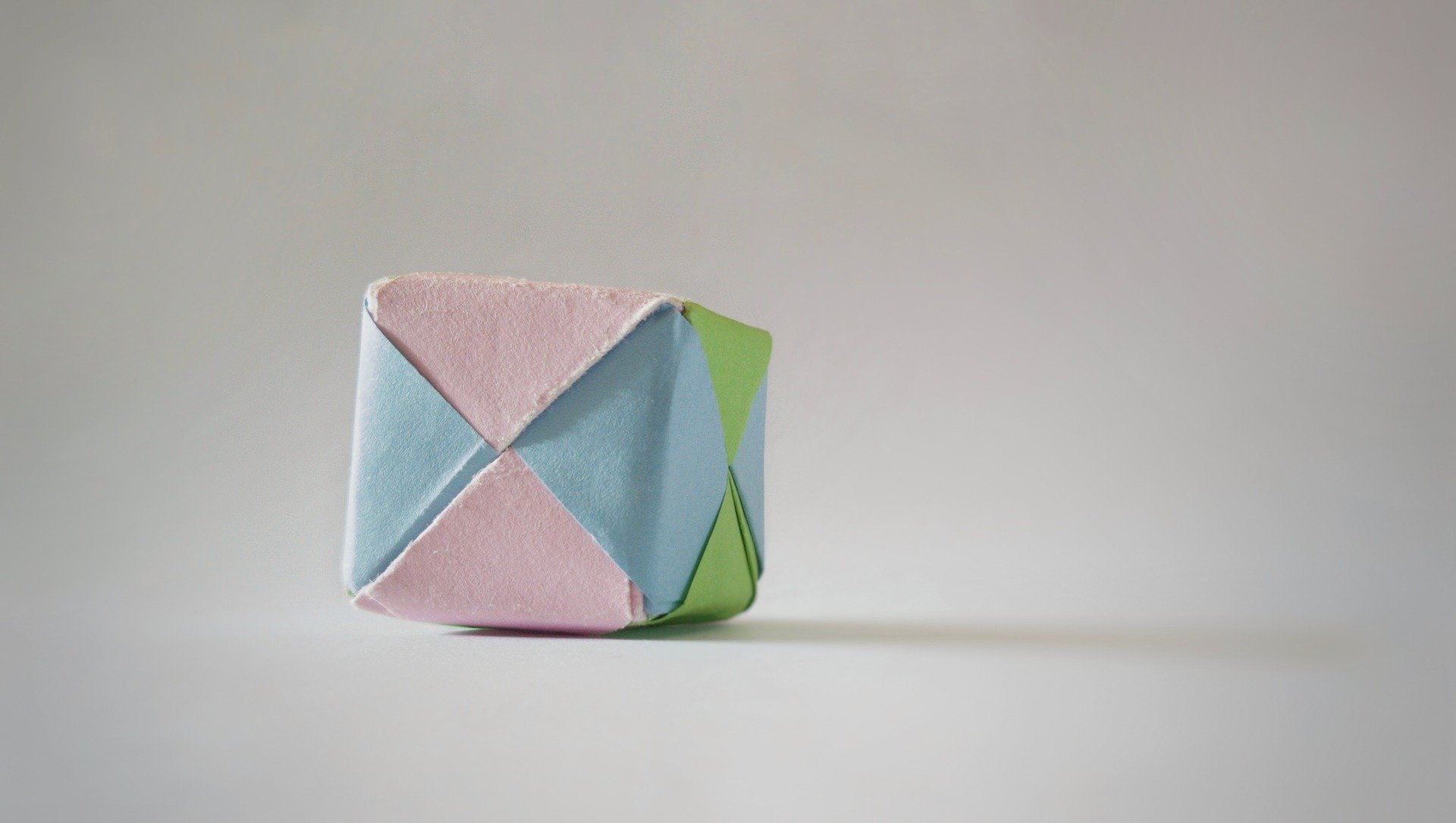 While some prepare for the Jason Voorhees or Freddy Krueger re-runs, clutching rabbit feet and dodging ladders on Friday the 13th, residents in East and Southeast Asian countries are dealing with a fearsome, single-digit menace on a daily basis: the dreadful number four.

Fear of four, or “tetraphobia”, is a superstition that is fairly common throughout China, Japan, Korea, Vietnam, Taiwan, Singapore and Malaysia.

Four. Cuatro. Quatre. Vier. ארבע. The number that comes after three and before five is harmless in most languages. In Mandarin, however, its pronunciation and tone (sì) is a little too close to that of the word for death (sǐ). And in Japanese, Cantonese and Korean, the two words are perfectly homophonous. Far surpassing triskaidekaphobia (Western superstitions around the number 13), tetraphobia permeates even the business world in these regions of Asia.

But wait — what do you do if you own a company like The Four Seasons or Foursquare?
Or attend/host a kickass experience at 4FUN? That’s a tough one. However, just working around with the number 8 won’t mean your life will automatically be worth a fortune.
In other words, you can't put lipstick on a pig.

Then again, you might also say that becoming more comfortable with death can lead to a more peaceful life. Something to ponder about.
Now count: “one, two, three, DEATH."